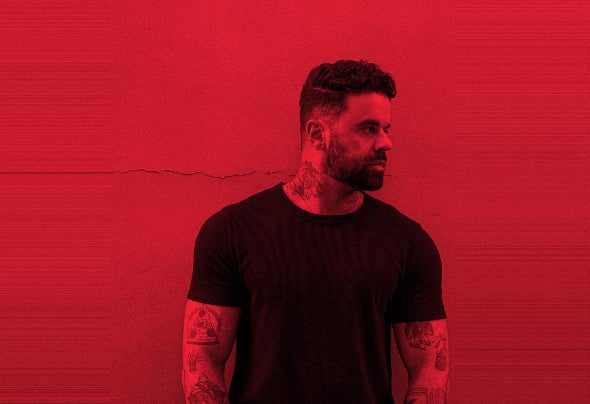 Brazilian in love with music since he was a child, he started to have his first contact with electronic music at the age of 10 when he looked at his father, who at the time was also a DJ. Since then Adriann turned professional, he became a professional DJ in 2002 and started playing. He had an early career very focused on all aspects of trance that moved from Dark psy, full on morning to progressive trance. And in 2007 he started producing music professionally and ventured into Electro House where he had a live project called Wildboyz (BRA). With the electro house project, Adriann traveled all over Brazil, had more than 50 songs produced and played by several DJs, among some releases by English and American labels. And in 2012, Adriann decided to expand his knowledge and started migrating to Tech House. Currently, together with Techno, he mixes influences from electro, minimal, progressive house and deep house in his productions. During this period, until now, he had his songs played by Mark Knight, Marc Spencer, Alok, Gabe, FractaLL, Rocksted, among many great names from the national and international scene.