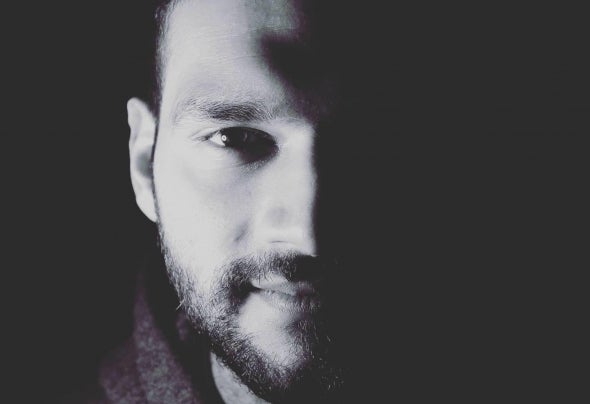 The foundation stone for BEDRAN.’s development to one of Switzerland’s most exciting artists in electronic music was laid back in 2009. He then made acquaintance with Tony White, founder of the legendary “Electroking” label, who introduced him into Basel’s raving community. Thenceforth, Bedran Atila left decisive impacts in the local club scene, both as a DJ and as a host of splendid events. Thanks to amazing skills behind the decks, characterized by an innovative genre-mix, the Swiss talent quickly earned a high reputation nationwide and beyond and has played numerous gigs all over Europe until today. Beside his terrific sets, BEDRAN.’s unique style at the border from Tech-House to Techno is perfectly reflected in his productions. Since his first EP on “Fukai” in 2016, the Basel-based musician has delivered a variety of stunning releases on some of the most respected labels, including Repopulate Mars, Moon Harbour, Safe Music, Great Stuff, Moonbootique and Studio 405. His tracks and remixes regularly appeared in the Beatport Top 100, which guarantees him attention for his future musical output.