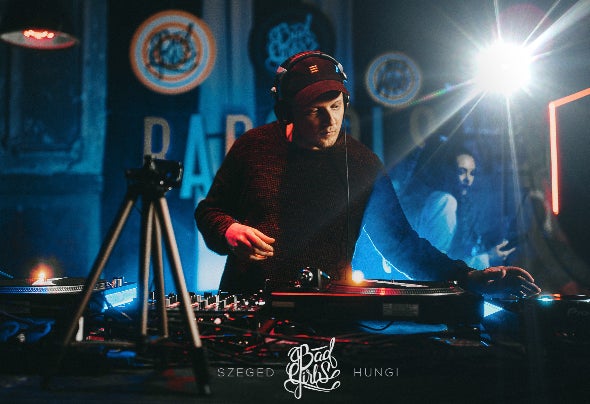 Hailing from the shadows after 11 years of oscillation between laid-back and dance grooves, Viktor seems to wind up at both. The decision he made to split up his mindset approach towards electronic music is perpetual as he initially started gaining respect from the underground scene names like Raresh, Petre Inspirescu, Barac, just to name a few. Afterwards bagging supports from these artists he jumped up quickly to the bandwagon and managed to build up Hungary’s one of the most successful Bandcamp pages in underground electronic dance music. At this time invitations to play both abroad and Hungary as well were suddenly made places parallelly. Sadly as time passed, these breakthroughs were eventually stopped to happen, making him to realize laid-back sounds won’t carry him the real success and he decided to step up a level to create an industry standard dance music sound to call bigger names’s attention in the scene. This is the way Capeesh Society project was born. As you can see, global reputation is just around the corner after gaining support from the industry’s finest including Hot Since 82, Ben Rau, Jansons, Richy Ahmed, Marco Carola, Alex Kennon, Archie Hamilton, Jaden Thompson, Yaya, wAFF, etc. Nowadays it seems to unravel Viktor’s path and attitude towards electronic dance music since splitting up his mindset two-ended, Viktor’s productions on his real name was kept to express the feelings out of respect for his minimal and laid-back roots while making music under the moniker of Capeesh Society he finally found a perfect balance between the extreme of his sided world however it took more than 10 years to manifest this aspect.