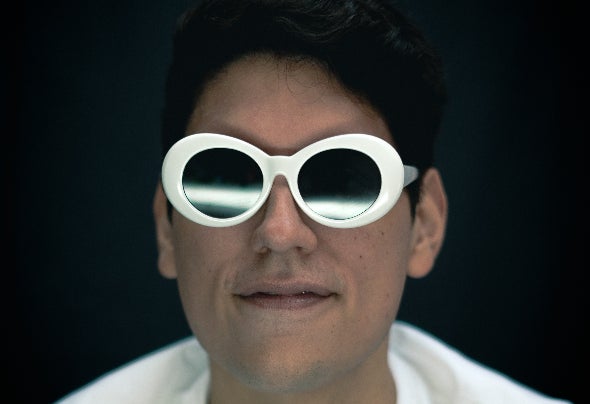 South America has always created music that touches the soul and gets crowds moving all over the globe. For DJ Producer Diego Berrara, that fusion of intoxicating beats and addictive rhythms sits at his very core. Crafting tracks in his own inimitable style, he draws on influences including Funk, Tech House, Techno, House and Deep House to set dancefloors ablaze wherever he plays. Born in Peru and moving to Argentina as a teenager, his journey began at the age of 13 when he started spinning and producing music that caught the attention of labels and promoters everywhere. His career now includes releases on the iconic label Yoshitoshi Recordings owned by legendary artist DJ Sharam. Having the support of one of the names behind Deep Dish and Dubfire in your corner opened doors which has seen his star shine brighter than ever. Appearing on stations such as Data Transmission Radio and Yoshitoshi Radio has only added to his credibility as his catalogue of music continues to grow year on year. Always innovating with every track he makes, 2022 has been a prolific year with releases on labels such as Criminal Hype, Whoyostro, Rawesome Recordings and Distortion. These have all been supported by Lee Foss and George Privatti, leading to opportunities to perform at elite clubs around the world. DJing alongside Kaiserdisco, Bastian Bux, Baum, Luuk Van Dijk, Shaun Reeves, Natalia Roth, and Chad Andrew to name a few, is a testament to how highly regarded he is by an industry which includes venues in countries such as Argentina, Chile, Peru and the United States. Throw in his current residency at The Trip Club in Downtown Miami, you get a sense of how amazingly diverse and dynamic an artist he truly is.