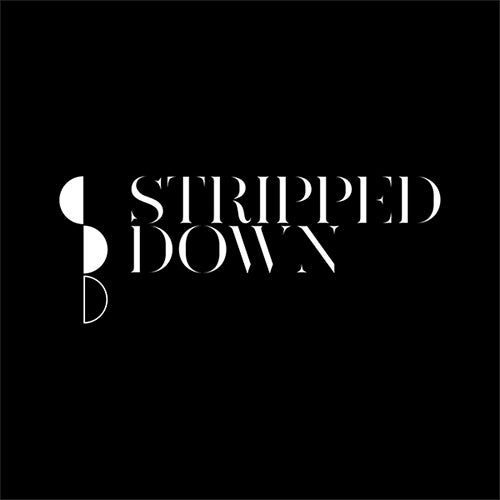 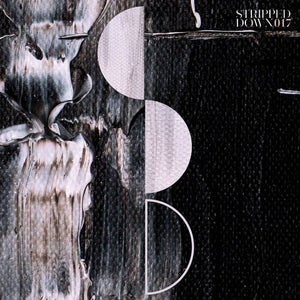 G. Edd has been living electronic music for 15 years through production, DJ performances and organisation of events and festivals such as Garden of Dreams, Silver and Smoke. As a producer with 9vol, he connects traditional influences from their surroundings to exciting electronic sounds. 9vol himself used to produce and play house music back in the 2000s as Albino on Nervous Records, Doppelgaenger and many more. After a long period outside the studio he is now back and creating freely, fusing smooth female vocals, traditional instruments or dark techno sounds into new forms. Lush techno opener 'Pandora' feat. Bozo Vreco is a slick and sleek tune that rolls with icy cold hi hats and chunky kicks. It is stripped back but filled with emotion thanks to the angelic female vocal which will send shivers down anyone's spine. 'Nuanda' is another nuanced and melodic techno track that's deep but driving. Claps are scattered over the groove from above while droning synths draw out into wide open spaces to take you on a real trip.

The remix of 'Pandora' comes from label co-founder Claudio Ricci, a figure with a versatile history dating back many years, but someone who continues to evolve and adapt from the front with his innovation in the studio. As well as being an influential DJ, label owner and producer with credits on the likes of Compost, Connected Frontline and MoBlack, this summer he has also hosted 'Stripped Down by Claudio Ricci', a weekly show on Ibiza Global Radio. Here he adds his own signature sense of techno soul to the original and the results make for another high grade track that fits in perfectly with his constantly growing discography.

Lastly, Jepe steps up to remix 'Nuanda'. The Berlin based, portuguese artist has built a solid resume as Johnwaynes and as part of a collaboration with Blossom Kollektiv. In the last years, working as Jepe he has built a strong reputation thanks to releases on labels such as Multinotes, Aeon, Duro, Engrave and more. His version of 'Nuanda' is more uptempo, with silver melod