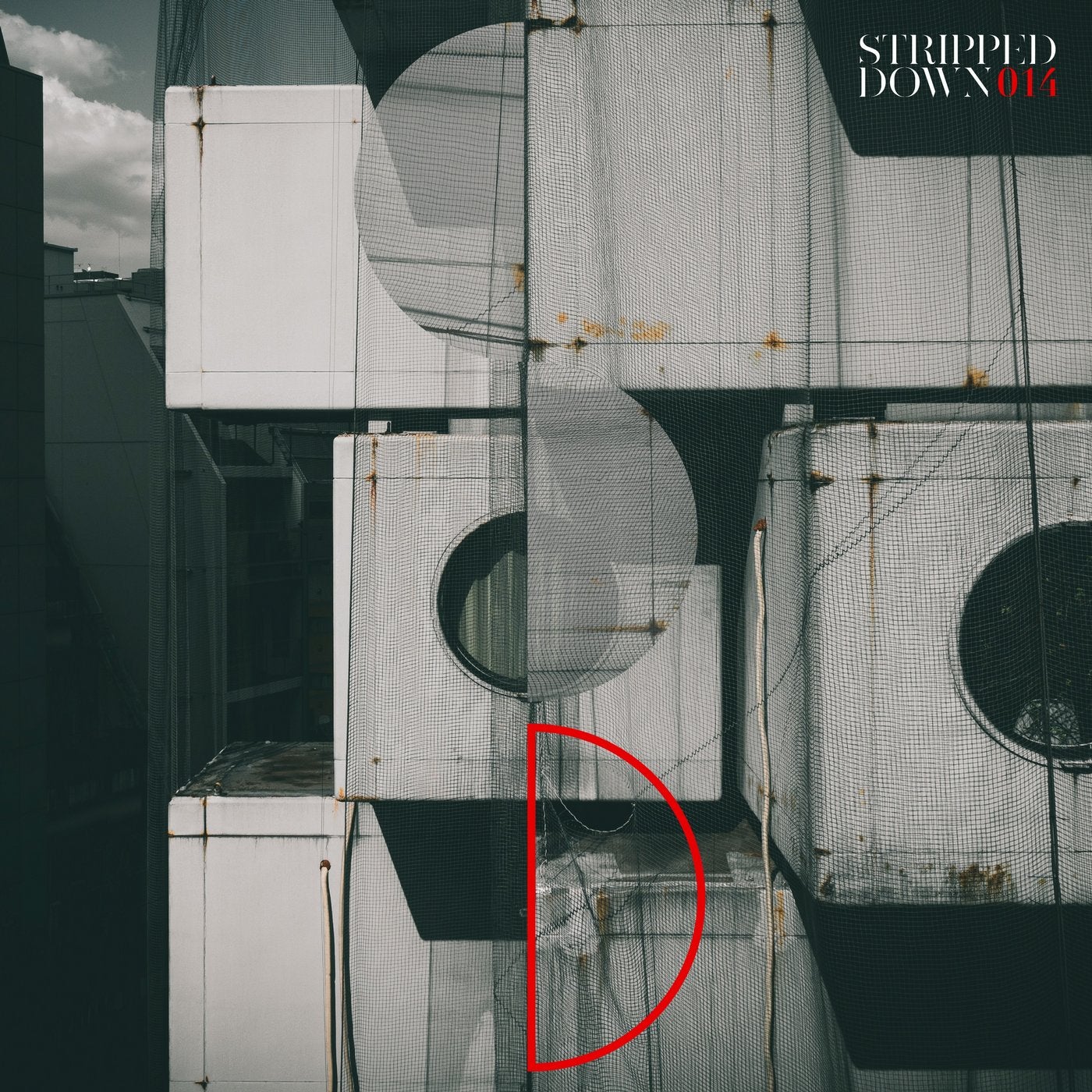 Timo Maas has been a constant presence on the electronic music stage since the mid Nineties, rocketing to global super stardom off the back of his hugely popular 'Dooms Night' remix. Season's on the white isle, a constant touring schedule and a raft of releases for some of the best labels followed, with music dropping on the likes of Perfecto, Bush, My Favorite Robot, Mobilee and of course his own Rockets and Ponies imprint.

Now, the Hannover based artist joins forces with Claudio Ricci's excellent Stripped Down Records for his latest musical offering which features vocals from Rottler. 'Utopie' is a stripped back and hypnotic affair that marries spoken word vocals over a sparse but enthralling soundtrack. Subtle sound design and understated drum programming make this a deep and discerning cut that is sure to bring new fans to both label and artist.

The first of the remixes comes from Digital 21 & Stefan Olsdal , which sees the Spanish producer team up with the Placebo bassist for something rather special. Maas has in fact a long standing relationship with the band, having remixes previous Placebo singles and featured singer Brian Molko on his own productions. Here, Olsdal and Digital 21 deliver a mesmerising mix that fuses Batucada style rhythms with a powerfully cinematic string section, making this a a hugely dramatic opus.

Finally, Joe Metzenmacher & Borka & The Gang turn in a dark edged and techy reworking that provides a perfect closer to this superb package. With more remixes of 'Utopie' to come later in the year, and Timo's remix of Rodriquez Jr.'s 'Blisss' dropping on Mobilee soon, this is shaping up to be a super productive year for the musical maestro.