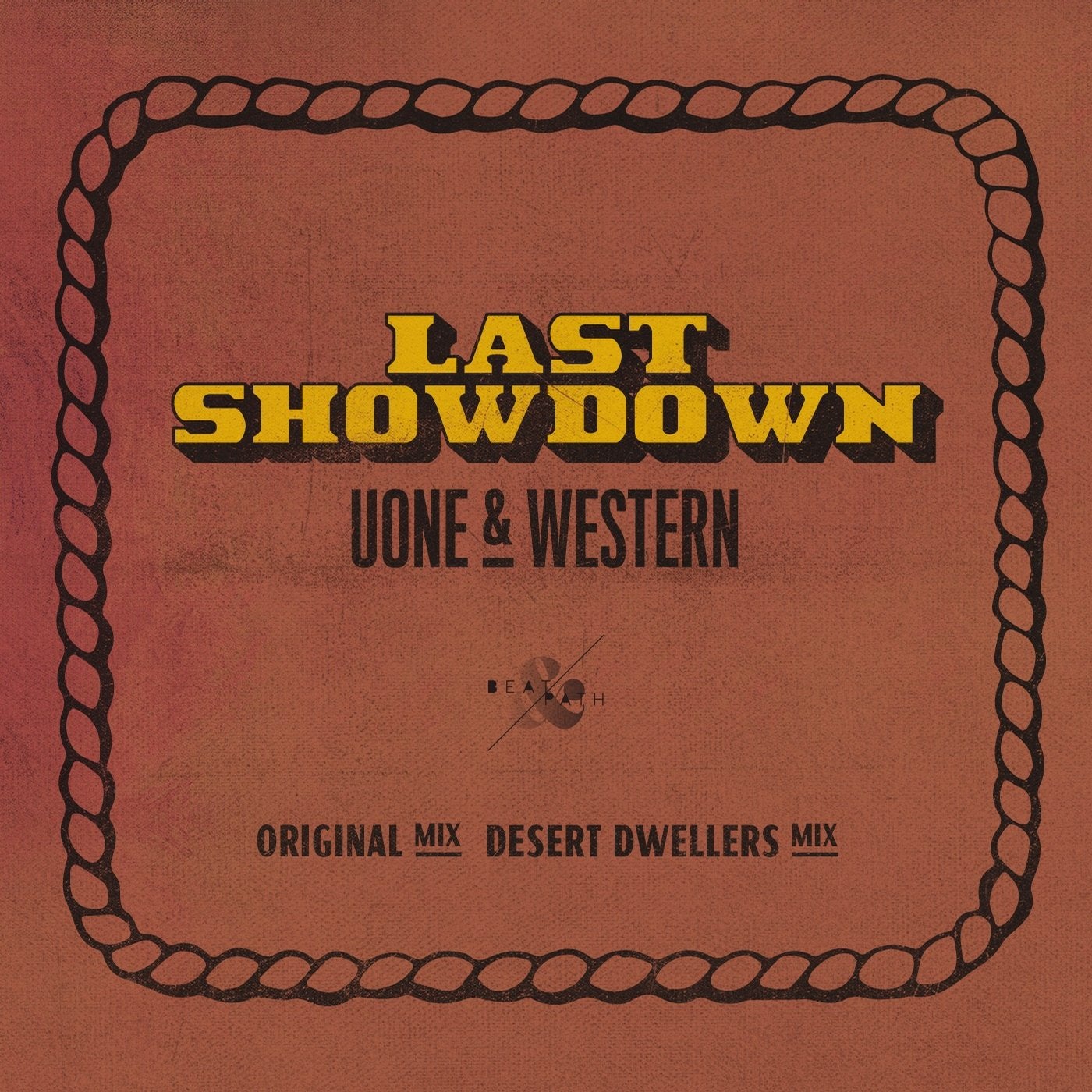 For lone rangers like Beat & Path label boss Uone and the bounty hunter called Western, the answer is clear: staying on the cosmic trail is the way of the cowboy. For the last 12 months these neon outlaws tamed an iron asteroid, mining deep for the elements that form their debut LP 'The Lone Wranglers'. It has a big game, a fusion of galactic electronic music rolled in the steampunk spirit of the American frontier.

With only a few weeks until the ten track epic goes supernova, Uone & Western starts the countdown via three singles taken from the LP. And we boost straight into hyperdrive via 'Last Showdown'; an elevating experience complete with a remix from fellow psychonauts, Desert Dwellers.

The 'Last Showdown' is thick with vocal smoke, harmonica whisps and swashes of slide guitar, it's a blueprint on how to become the hero in your own story. It was sourced after many space battles and exactly 100 hours of dimension surfing. It feels fluid and fearless, and in multiverse number KH-1078Q1 considered a cure for the future blues. Listen only if you are an experienced Level 10.

The Desert Dwellers is wanted by every border patrol from Melbourne to Mars. Their brand of anti-gravity melodies, confidant guitars and rattlesnake shakers are worth a lot on the black market. But the rumours are true, and this is beyond mere alien oil. It contains a healing potential which is very real. Be careful: this deeply illegal remix will feature on every Most Wanted list across the seven quadrants.