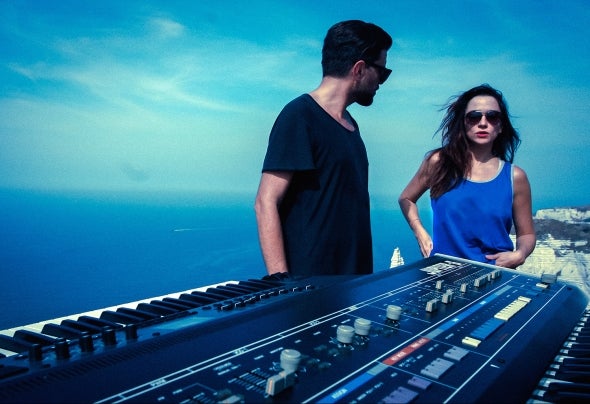 The Rodriguez Jr. & Liset Alea musical partnership arose from a prized encounter between history and destiny. Born from the excitement of a magical cliff-side performance, it’s also the result of 15 years of friendship and fuelled by the inspiration that comes from two already very successful musical careers. With Liset Alea a former vocalist for Nouvelle Vague, and Rodriguez Jr. an elite club producer fresh from his ‘Baobab’ album, the time was right to unite and discover new horizons together.The destiny of the new project is one that is guided by emotion, inspired by the spontaneity that comes naturally from two such experienced live performers, and driven by a desire to stretch musical boundaries beyond clinical club beats. Rodriguez Jr. & Liset Alea is about sonic storytelling and songwriting, as well as fusing the organic charms of live instrumentation with cutting-edge music for the dancefloor.Both can also boast an impressive career on their own terms. In addition to fronting Nouvelle Vague for seven years, Liset has been releasing albums since she was still a teenager. Collaborating in recent years with fashion icon Jean- Charles de Castelbajac for a special musical and fashion show that toured the world, she has also worked fulltime as a songwriter for EMI, her songs placed with international artists.Meanwhile, Rodriguez Jr. counts as one of the leading artists on Berlin’s Mobilee Records, plus one of the leading live performers in club music.