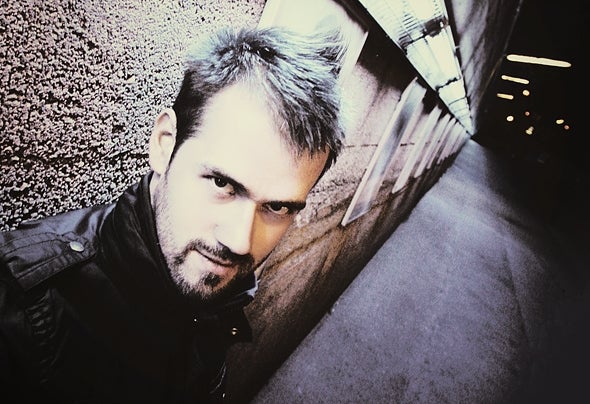 As one of the figures that helped define the neurofunk sound, Jade needs no introduction. Drawing from a wide range of influences including Konflict, The Prodigy and The Crystal Method, the Hungarian producer has been producing hit after hit for the last eleven years, with his very first release being snapped up by none other than Black Sun Empire. A veteran in his field, Jade has become an integral part of the neurofunk scene, and has been remixed by heavyweights such as Phace, Audio, and Icicle. With huge collaborations with Black Sun Empire, an infamous bootleg of Dick Dale – 'Misirlou' (aka 'The Pulp Fiction theme') as well as his own highly acclaimed album on Citrus Recordings behind him, Jade has now focused his talents to his own label – Eatbrain.