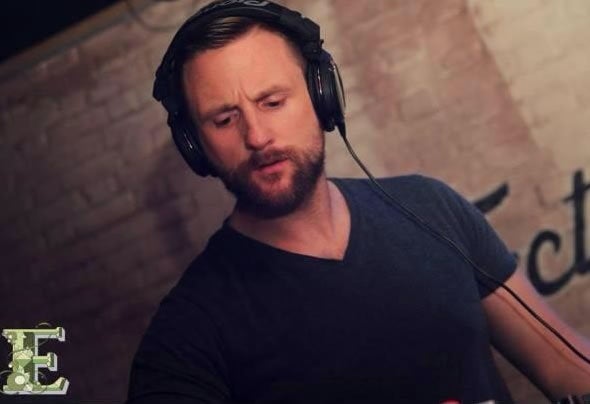 Jerico AKA Derrick Hayes is the production name of Galway DJ legend! From over the last 15 years Derek has established himself as one of the finest DJs Ireland and is quickly moving up production ladder, gaining international recognition for his musical talents and churning out some real beefy house music! Not only does he have an ear for making real music he can turn his hand to some pumping tech & progressive house giving him that little extra over others . Derek has been DJing for over 15 years and has played in a host of Ireland’s top clubs during the halcyon days of clubbing as well as holding residencies at 3 time DMC Irish Club of the Year, Essence, with DJ Ted, and at Zoo in Kilkenny. Derek has also fine-tuned his excellent DJ skills at Good Times, Jooce, Base Bar [Ibiza] and various other house institutions during a long and perfectly executed apprenticeship, conducting support to a wide-spectrum of international DJs such as Danny Howells, Steve Lawler, Yousef, Jim ‘Shaft Ryan’ (Missmoneypennies) Phil Perry (Massive Attack) Darren Emerson, John Ceccehini, Phats & Small to name a few .He has his own unique style but heavily influenced by the likes of Sasha, Silicone Soul, Danny Howells and latterly Desyn Masiello, Jerico's individuality shines and smoothly crafted tracks/ remixes are always a feature on a number of very respectable labels such as 22 Digit, Tall House, Baroque, Deep East, Cerulean and more. Keeping that deep and funky twist and points to the future progression of house music, this is intelligent, essential dancing music and conjures up food for thought!