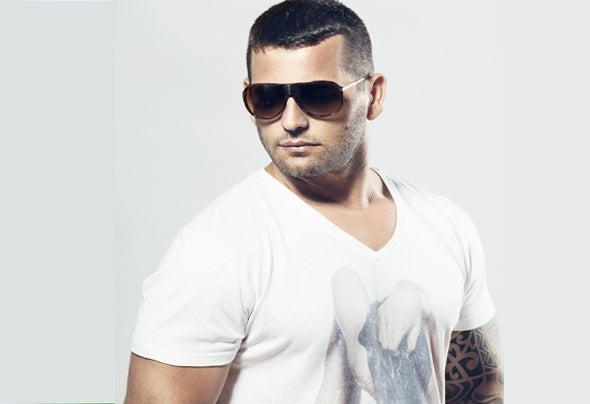 Ruben rivas has been working since 1995 as a DJ – Producer.In the beginning of his career, he played in more club and privat party, where he became addicted to the uniqueness of music. In 2000, ruben rivas released his first single on bikin records.After the success of it, he had releases on many well- known labels as Purple Music, Actually he create and produce bootlegs mash- ups and remixes,