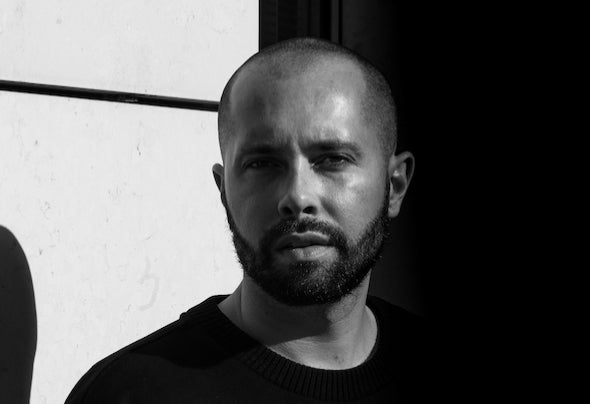 After he already had numerous club hits, David Puentez made the leap from the club to the general charts last year. With his singles “No Matter What” and “LaLaLife” he reached No. 1 of the Top 100 iTunes Charts, entered the rotation of the biggest radio stations and now has over 2 million monthly listeners on Spotify. This year Puentez celebrated huge success with his summer hit “Superstar” streamed 25 million times and reached number 25 in the German airplay charts. At the end of May David Puentez celebrated his debut at Warner Music with “LaLaLife” - a song with which the DJ and producer once again caused a lot of excitement: “LaLaLife” was the title song of “RTL2 - Battle of the Bands”, was featured on red (ProSieben) and brought David a sweaty workout alongside fitness star Pamela Reif (2.5 million views). Now the new single “I‘m Gone” has been released, in which the end of a relationship releases unimagined energy. This homage to love was produced, shot and edited by the artist and his wife Louisa themselves in Portugal. David Puentez has played major German festivals such as Parookaville and New Horizons and is also in great de- mand as a remixer. He has delivered exclusive remixes for US superstar Post Malone and Tiesto, Axwell Ingrosso, Rita Ora, Jonas Blue, Galantis, Flo Rida, Showtek, Kid Ink, HUGEL and Tujamo, among others, and his edit of Drake‘s “Gods Plan” was one of the most played songs at international festivals in 2019.