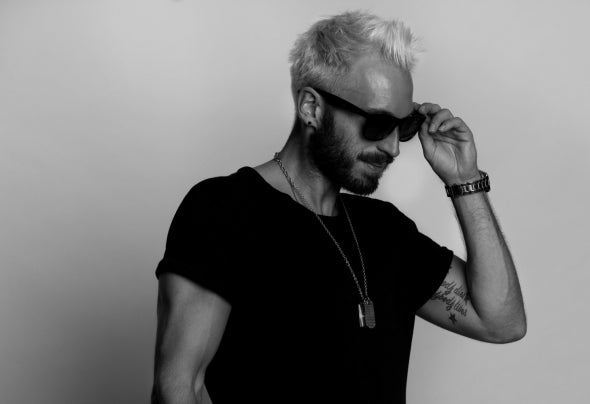 Michel Volz , known as Loud Seduction , born and raised in Hanover, Germany , is an House, BassHouse , Bass, FutureBass and ElectroHouse DJ and Producer .Loud Seduction started DJing at the young Age of 19 years, influenced and inspired by DJ ́s like Chuckie,Vato Gonzalez and Laidback Luke.After a few years of practicing and improving his skills , Loud Seduction had his first own gigs at local partys and nightclubs in his hometown .At this point he played genres like ,Hip Hop ,Rap , RNB , House and Dancemusic to reach a great range of people and to enhance his club experience.In the meantime he build up a big local fanbase with a big support and especially impressed with his unique style of live Mashup-mixing.With the money he earned with his gigs, he bought high class, professional dj equipment , to keep up with the big ones in the scene .Loud Seduction wanted to enter the next level and started producing his own MashUps ,Edits, Bootlegs ,Remixes and Songs in different kind of electronic- music-genres . His hard working, innovative, passionated, talented and ambitious character took him to a new chapter.He doensn’t only live the music, the music is his life.