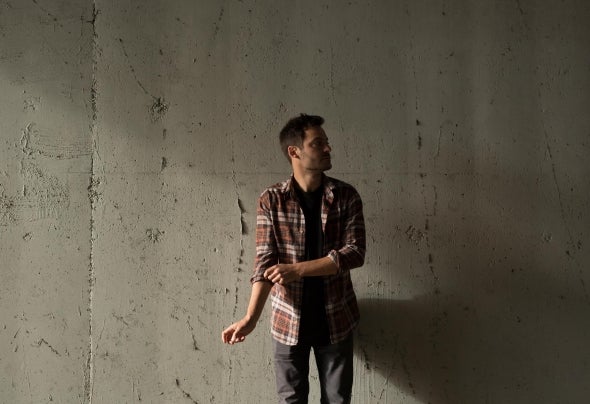 KRANE is known for his distinct and inventive blend of electronic, hip-hop & dance music. His early days of online demos lead way to acclaimed singles, remixes, EPs, albums, and a celebrated collaborative imprint and series called, SESSIONS. In 2015 he released “Put it Down” with TOKiMONSTA, featuring Anderson Paak. In early 2016 the “Debris” album was introduced; a collection of B-Sides from recording sessions with Kehlani, J. Cole, Bryson Tiller and others, stabling his first packaged release through Fools Gold Records. The defining year for KRANE came in 2017, debuting singles "Right Here" and "Akira" with producers Keys N Krates and Ekali, along with his highly anticipated full-length album, FALLOUT, eliciting praise from Huffington Post, Billboard, NYLON, and Pop Crush on his versatile and enticing sound. FALLOUT continued through 2018 with a full remix album and sold out headline shows across the US, culminating in festival performances at Ultra and Coachella.