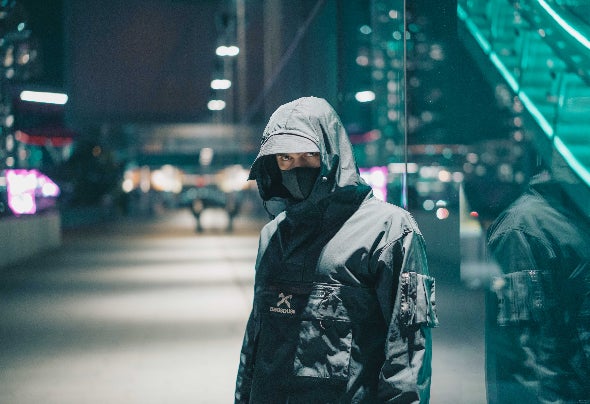 Heimanu first came to prominence as a Sydney based producer with his official remix for RL Grime’s “UCLA”. Keeping up the momentum, Heimanu has since released on labels such as Sable Valley, DIM MAK, Lowly, NIGHT MODE and Circus Records totalling 6M+ streams across all streaming platforms. He now has over 130k+ monthly Spotify listeners. He won /r/traps Best Breakout Artist and Best Remix for 2020, with nominations for Best Artist, Best Original, Best Collaboration and Best Livestream. On top of this, he also performed for RL Grimes Halloween IX Premiere with a total of 10k+ viewers for his performance His work has not gone unnoticed with backing from artists such as RL Grime, Baauer and Alison Wonderland. He has also received support from Spotify Editorial playlists and Australian national radio stations such as Triple J and FBi.