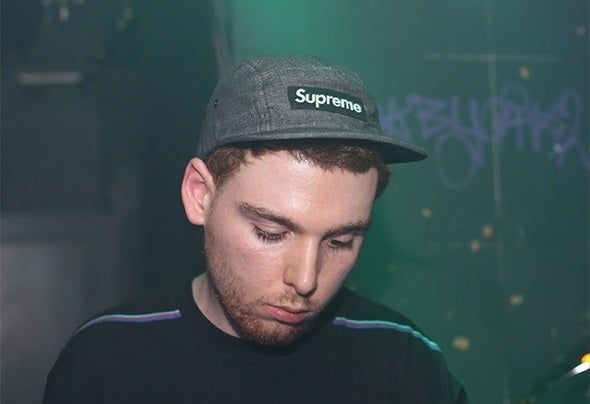 Hailing from Poland, MYSTXRIVL is a well-loved wave artist with a reputation for crafting ethereal soundscapes and a passion for liquid atmospherics. He draws inspiration from a plethora of electronic platforms and believes his music embodies ‘Post-Trap, Post-Dubstep, Trance and R&B’ vibes.In recent years MYSTXRIVL’s darkly emotional compositions have earned him a dedicated wave fan base, although he doesn’t consider himself a wave purist. He is a member of renowned collective Wavemob and has collaborated with some of the biggest names on the wave circuit including Klimeks and Kareful.Citing his Soundcloud experience in 2014/2015 and Misogi’s ‘Occult EP’ as his biggest musical influences to date, MYSTXRIVL’s focus is now on creating a darker brand of Wave. He frequently plays shows across Poland and the USA and in 2017 he gave a performance at Czeluscie Festival.In 2017, MYSTXRIVL released via Liquid Ritual and two of his tracks were featured on Wavemob’s third mixtape. The same year he featured on The Accidental Poet’s “Pentamer” compilation.MYSTXRIVL has also been featured on the second Czeluść Wolumin 2 compilation as well as the ‘BABLYON RISING’ compilation via nigh† †errors.