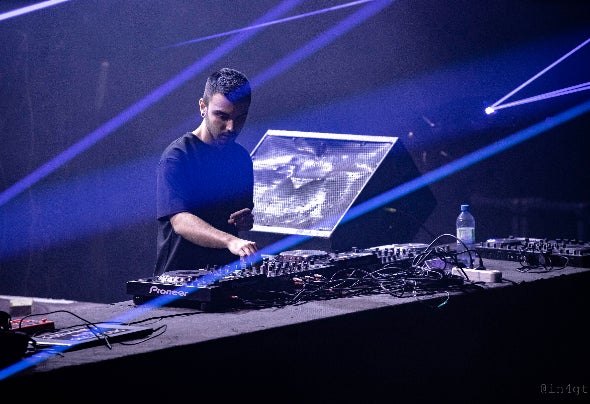 Juche is a Spanish wave producer based in France. He started making music in 2012, mainly influenced by Trance, Hard Dance, and French electronic music. In 2017, he launched the Juche project, debuting in the wave scene. From that day, real name Ismael mixed his music influences, inspired by sci- fi & modern arts, bringing a futuristic sound. In 2019, he released his ''Future Love Story'' album debut with vibe.digital. Juche has been followed and supported by many artists across the electronic scene, such as Porter Robinson, RL Grime, Uppermost and many more.