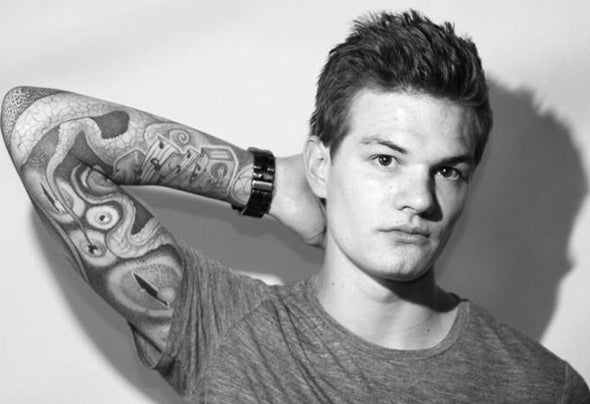 In 2012, after producing for 7 years, LA native and former bedroom producer Paris Blohm gathered the support of Tiesto, Hardwell, and Sander Van Doorn, to name a few. His anthemic productions also caught the attention of music industry giant Interscope Records, with whom he signed a management deal. Paris has since taken the dance music world by storm, flooding the internet with both free and label releases, garnering the attention of the scene's biggest blogs and websites. With several exciting collaborations slated for the coming months and a rapidly expanding fanbase, all eyes are on Paris... and he's just getting started.