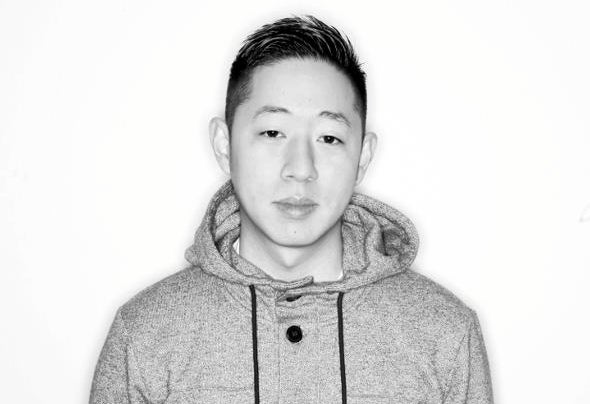 Some talents fall into place naturally, while others explode upon the industry with little but a flash of warning. A sudden flash of genius was all it took for Dutch Dance icon Tiësto to sign his alliances to the coming of age American club soldier we now know as Ken Loi. Gripping the nerve-ends of an industry now charged with universal attention and laying down his own unique melodic stylings upon its highest peaks, 2012 remains proving ground to yet another game changing asset to the stateside EDM explosion.A producer first and foremost, Ken’s lust to customise the sets he would lay upon America before its untimely explosion cannot be ignored when considering the bigger picture of his style. But as his early 2012 breakthrough ‘Play Me’ EP for Big Beat and succeeding remixes for Adrian Lux and Gym Class Heroes proved, the San Francisco based producer was more than prepared to take the reigns of the EDM revolution.For all his promising movements, May 2012 would set in motion a fierce label debut for Tiësto’s Musical Freedom imprint to solidify his increasingly triumphant career. Blending adrenaline fueled club energy with the intense melodic stylings of Miami songstress Zashanell, ‘All It Takes’ has proven itself as befitting an inauguration to the high end of EDM as you would expect from an artist as widely renowned by fans and industry icons alike as Ken.Outside of the digital market, Ken’s ardent stage presence has continued to extend the excitement surrounding his recent triumphs. Between the 27,000 strong crowds of his opening slot at Tiësto’s appearance at the Home Depot Center right through to landmark appearances at XS, Hard Rock Café and Marquee Las Vegas, the sound of San Francisco’s worst kept secret mirrors the country’s widespread enthusiasm for club music with little hesitation.Now fueling the airwaves of Sirus XM with his ‘Ken Loi's Monster Mash’ installment for Tiësto’s Club Life radio show, his ambitious nature and genuine sense of belonging within 21st century Dance music suggest more great things are to come from this increasingly powerful floor filler. While the hands of time have yet to test the enthusiasm that Ken Loi's productions consistently collect, 2012 already indicates that the aspiring American icon is in this game for the long haul.