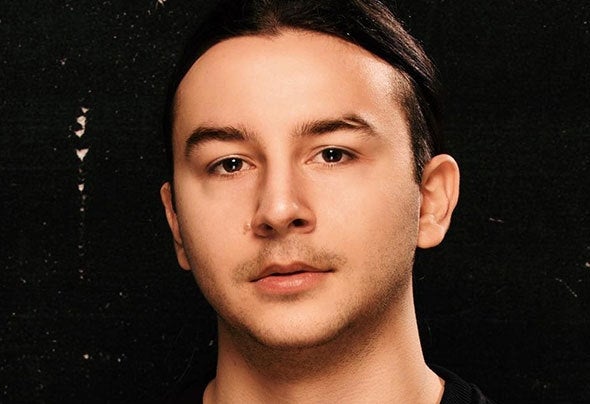 If Marcus Santoro’s music could be described in three words - melodic, emotive, and energetic would be the way to go. For years, the Melbourne native has championed the sounds of progressive house, big room and trance, spinning them into his own unique blend of dance music. Nods of approval from legendary acts such as Axwell, Armin van Buuren, Above & Beyond, Martin Garrix, Tiesto, Nicky Romero and many others go to show why he consistently remains one of Australia’s nest electronic music exports today. Santoro’s remix for Shapov & Trouze’s “The Way” on Axwell’s Axtone imprint began raising attention from both his peers and industry titans alike. The remix skyrocketed his reputation to a whole new level - adding the likes of Martin Garrix, Axwell /\ Ingrosso, and Nicky Romero to his extensive support list. It quickly broke a million streams on streaming platforms, and resided weeks on Spotify’s premiere electronic playlist “mint”, a feat achieved by only the best in the genre. More support from Axwell followed, with Marcus signing to Axtone Records, with his single “For You” with Swedish duo ManyFew and London’s Hayley May which rolled out the decade for Axtone. In 2019, Santoro released his remix of Nicky Romero’s smash single “My Way” on Protocol Recordings which quickly gained attention internationally making it Marcus’ biggest release with over 3 million streams. Soon after, the remixes flooded in, with two official remixes for the Grammy nominated MEDUZA, with Marcus doing justice to “Piece of Your Heart” and “Lose Control”, two of the biggest electronic records of the year.