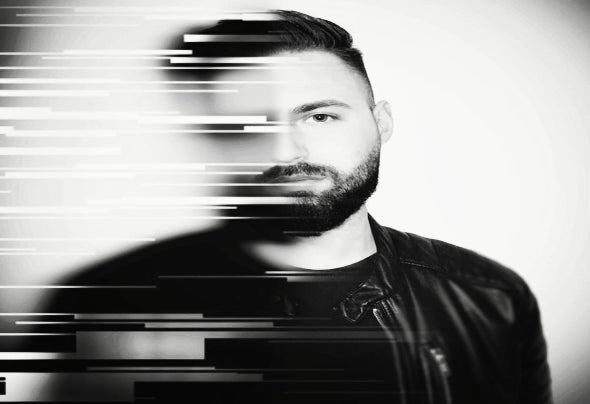 Dawid Pacholarz aka Digital Vision who currently resides in Goerlitz, Germany has been making musical waves this past 2020. Born in 1990 in Zgorzelec, Poland, Dawid’s music journey began at the young age of 17 when he moved to Frankfurt and connected with another rising star Damian Strugarek aka Robbie Seed where they learned to produce electronica music. Together with their combined talents they started the collaboration project Sky Motion which led to many successful releases and supported by top industry artists. While producing under different aliases in various genres, Dawid decided to kick it up a notch and concentrate on his most desired love of Trance, so in 2019 the latest project Digital Vision was born. Within a year, Digital Vision has taken his music to new heights, and instantly on top of the trance radar with multiple plays on the mighty A State Of Trance radio with Armin Van Buuren. His musical talents was so well received, he has created successful collaborations with other talents such as Robbie Seed,Paul Miller; Jimmy Chou and the rising That Girl. Get ready for some upcoming brand new singles from Digital Vision as Dawid will be showcasing some of his latest master pieces on the biggest trance labels in the world!