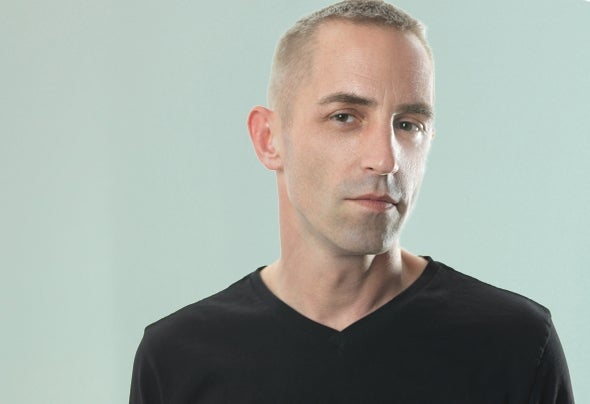 Music enthusiasts globally have been on quite the journey with Hungarian born, Shane 54. As a well-accomplished producer, DJ and performer, this icon’s signature sound has fused with it elements of trance, progressive, and house. Whether it’s coming from the studio and to the masses via the decks, the sound of Shane54 has been awakened, and he is delivering his style of electronic music, in all its richness, to the masses.As a hugely successful Hungarian boy band member in his earlier days, Shane has embraced every sonic endeavor he has undertaken to its fullest - breaking recording records in Hungary, winning awards (including the German Bravo Otto awards), and enthralling the masses on a musical journey. Making the move into Electronic music, Shane 54 has been a standout performer as one half of DJ Mag ranked, Myon & Shane 54 where he also was the voice of the world- renowned radio show, International Departures, hitting over 300 episodes and channeling often into the #1 spot on iTunes podcast ranks.Having reaching #1 on the Billboard Dance Club Chart and remixing the likes of Lana Del Rey, Above & Beyond, Tiesto & Armin Van Buuren, the duo also dominated stages across the world - leaving an quintessential footprint at EDC Las Vegas, Ultra Miami, Tomorrowland, Electric Zoo New York and opening the renowned ASOT 400 to name a few.With an inevitably exciting road ahead, Shane 54 relishes his future venture pooling his signature sounds of house, progressive and trance taints, getting ready to delivery a meteor of new music to the family far and wide.