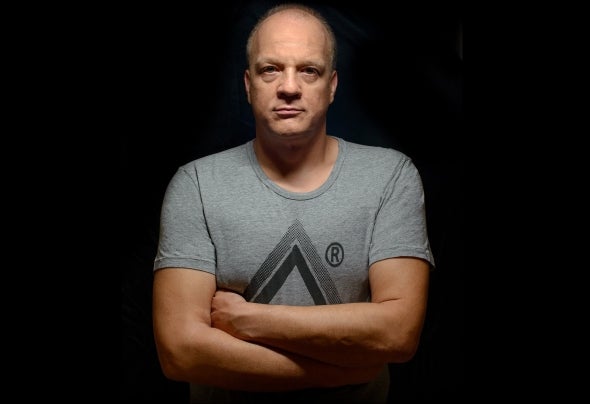 Three Drives (On A Vinyl) Is responsible for the massive hit single ‘Greece 2000’. This single ruled the European dance-floors for a long period and after conquering the clubs, the track stormed the worldwide single charts and entered at number 12 in the Official U.K Singles Chart! Not to forget the licenses to labels such as the legendary Hooj Choons and ZYX music. Also they signed the track to diverse compilations and due to the success of “Greece 2000”, Three Drives remixed a lot of artists. SNAP, Binary Finary, Ferry Corsten, The Vengaboys, Saucerman, Airscape and many more were the lucky ones who received the Three Drives remix touch. The guys spent a lot of time in the studio to produce several albums: Theme "2000" and ‘Melodies from the Universe’. These highly appreciated albums received a lot credits and were popular among many artist such as Paul van Dyk, Armin van Buuren, Paul Oakenfold, Tiesto and Pete Tong. The double release ‘Sunset on Ibiza’ & Air Traffic caused a stir in the UK since Judge Jules played the white label promo for 5 weeks on his BBC Radio 1 show. Another hit single stormed the dance charts again and this time it reached nr 1! This time the track was licensed to Xtravaganza Records and released in the UK in September 2001 containing new remixes. From that day Greece 2000 become a real classic anthem and has been remixed more the 50 times till today. Other releases of Three Drives are “Sunset on Ibiza”, “Carrera 2”, “Air traffic”, “Automatic City”, “Deep Sea” and many more. All this releases are now under the wings of Armada Music the Netherlands. In 2014 Ton en Erik decided to go both there separate ways, Erik de Koning will continue Three Drives alone. Erik was also producer behind many others artist as “Club Royale”, “Mark van Dale”, “Enrico”, “Dj Jurgen”, Tangeld Universe, “Ton Tb” and so on. Erik de Koning produced also solo tracks for Blackhole “Rain” and for A State Of Trance ”Dream Flight” The enormous list of original releases and remixes is endless, and many more productions / remixes will be added to his impressive list, so be aware ! After 20 years in the music industry Three Drives continues to hit the dance floors around the globe with amazing trance music.