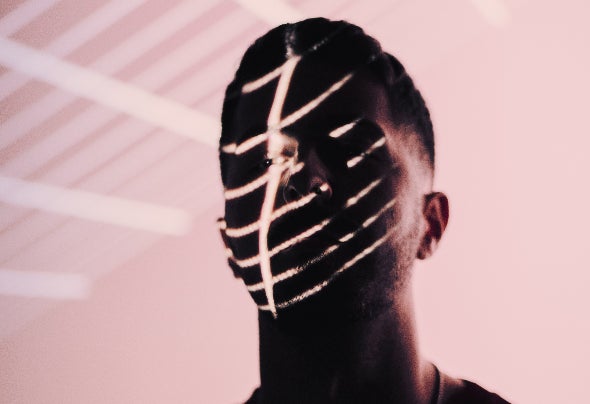 SOLR is a dj/producer born and raised in Greece. His first music involvement was at the age of 7 when he started playing the guitar. Some years later, while studying in Music Art & Science department of University of Macedonia, SOLR starts producing and by that time he already has his first residencies as a Dj. In 2017 he moved to Amsterdam to start working with other artists, vocalists and producers. His first official release as SOLR came in 2020 by NoFace Records, ‘Drive Me Home ft. Alexandra’. One year later SOLR releases 'Erase You' on Nicky Romero's Protocol Recordings, as a part of 'Protocol Miami Vibes 2021' EP. Later on this year, releases a collaboration track with DØBER - In My Soul ft. Timmy Loss in DØBER's 'About You' EP on Protocol Recordings. One month later, SOLR makes his debut on Tritonal's label - Enhanced , releasing his progressive house gem 'Don't Let Me Go' while, to close up the summer, SOLR works with the super talented Sarah de Warren to release 'Who We Are' on Enhanced Music. SOLR's music has been supported by acclaimed artists like David Guetta, Nicky Romero, Ferry Corsten, Kryder, Sander Van Doorn, Madisson Mars and more.