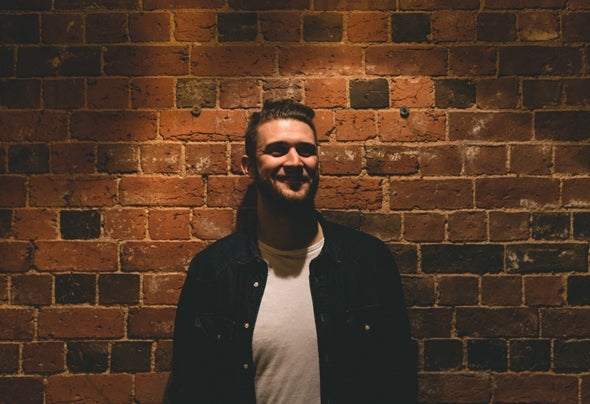 The Golden Boy aka Dominic Hammonds had a momentous 2016 after releasing on Glasgow Underground, MadTech, Love & Other and Danny Howard's Nothing Else Matters whilstextensively touring Europe.He kicked things off in 2017 with the hypnotic ͚Egyptian Lover which came out on Lee Foss & Jamie Jones Emerald City, and followed this up with belters, once again on Kevin McKaYs Glasgow Underground, and the legendary New York label Nervous Records.With huge radio support from the likes of Pete Tong, Annie Mac, Monki, Coco Cole, B Traits, and Danny Howard over the last 12 months, as well the backing in the clubs from Skream, Claptone, Mark Knight, Claude VonStroke, Latmun, Hot Since 82, CamelPhat, Solardo, and Eli & Fur amongst others.Theres plenty more in the pipeline, with a slew of releases set to be unleashed in the coming months, alongside an exciting summer touring schedule, including a number of The Golden Boy curated events.https://soundcloud.com/thegoldenboy1 https://twitter.com/thegoldenboyuk https://www.facebook.com/thegoldenboymusic