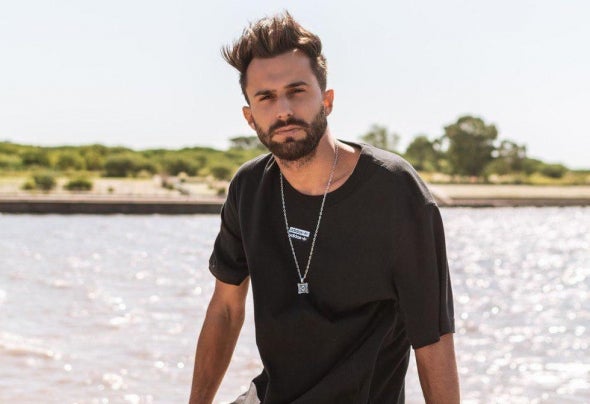 Federico Ambrosi is an house, tech house music dj and producer born in Verona (Italy). He began his career playing in one of the renowned clubs in his hometown called 'Alter Ego'. He shared the decks with djs like Oscar Aguilera, Sante, Sidney Charles, Paolo Martini and more..Since he was young Federico felt in his soul the need to express something he had inside. The best way to do this is making tracks with his positive energy and unique style. Perseverance is the key for his work, after years of experimenting he got signed tracks on the best labels at the moment like Sola, Relief, Repopulate Mars, Stereo Productions and Roush to name a few.He got support from artists like Jamie Jones, Green Velvet, Solardo, Lee Foss, Detlef, Paolo Martini, Hector Couto, Sam Divine and more..His beats are playing in big events and venues like Tomorrowland, DC10 and more.. Having already played in some clubs around Europe and South America he is one of the new young italians artists to keep an eye on.