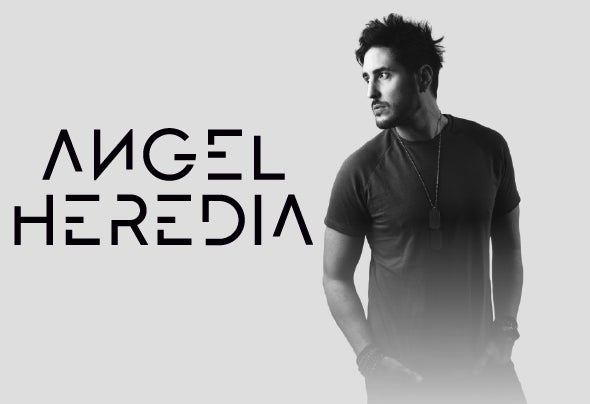 Angel Heredia is a Spanish electronic music producer and deejay, who from a very early age developed a real passion for electronic music. When he realised he was spending most of his time doing what he liked best; music, he decided to completed his studies as a sound technician, thus beginning his professional career. His music quickly caught the eye of some of the best promoters and well-renowned National clubs. Outside the Spanish borders, he’s taken his music to gigs in countries such as Italy, Netherlands, Poland, Germany, Mexico and Costa Rica. He is well-known for his tech-house productions, hitting the Beatport Tech-House and Funky/Groove top 100 several times, releasing with top labels such as Toolroom, Great Stuff, 1605 Music Therapy, Mindshake Records, Flashmob Records, Be One, Pornographic Recordings and Clarisse Records of which is the A&R. Over the years, he received support on his tracks from worldwide known artists. Some examples are Erick Morillo, David Guetta, Mark Knight, Umek, Paco Osuna, Kryder, Andres Campo, Fatima Hajji, Cristian Varela, Hector Couto and specially Mendo with whom is currently collaborating.