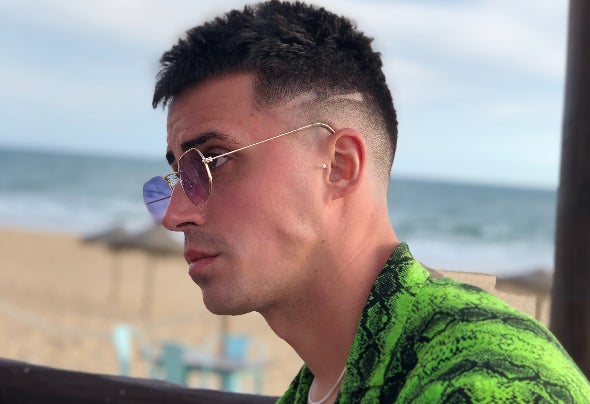 Oravla Ziur was born in 1995 in Huelva (Spain) and is an electronic music producer and DJ. His musical career began at an early age. He began to get into electronic music, learning to be a DJ and music production at the same time, in a self-taught way. Since its first release in 2017, Oravla Ziur has been able to find its own characteristic sound between the different branches of House, Minimal / Deep Tech and Tech House, resulting in tracks with powerful groovie bass lines and deep at the same time. This has allowed him to sign music with different national and international labels, such as Distance Music, Techaway Records, Be One Records, Unnamed & Unknown, Happy Techno, Material, NoZzo, Cocoa, SK Recordings, Posay, Under No Illusion and many more. Putting his music in the outstanding categories and Top picks of Beatport and Traxsource. Some of his tracks have been in the top 100 multiple times. During this time, he has performed in clubs throughout the province, sharing the bill with artists like Baum (elrow), Horacio Cruz, Bart Skils (Drumcode) etc. Many of his songs are supported by DJs like Jamie Jones / Marco Carola / Loco Dice / Paco Osuna / Joseph Capriati / Chelina Manuhutu / Cristian Varela / Tomi & Kesh / Lexlay / Oscar L and many more.