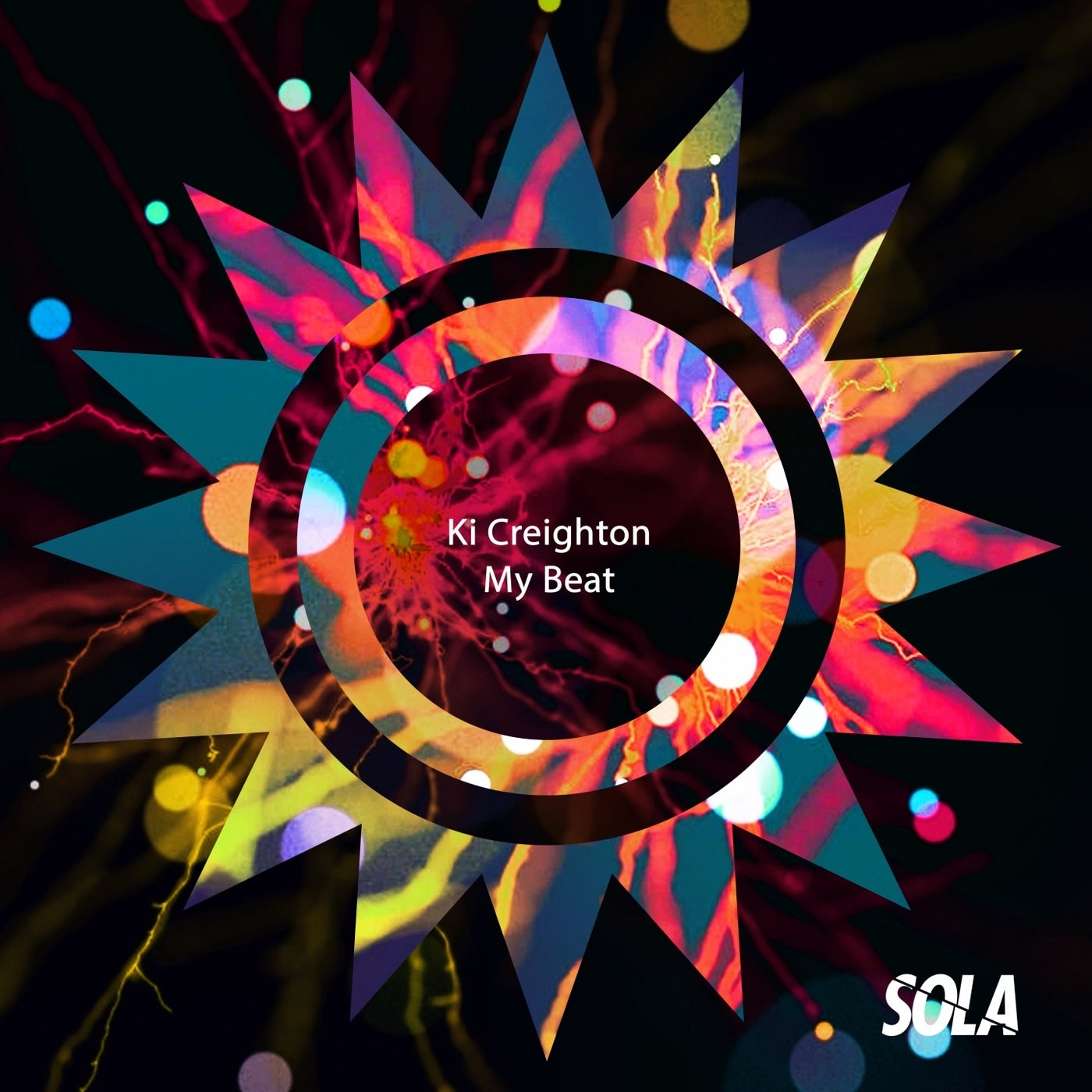 No stranger to the world of house, Ki Creighton shows his masterful approach to production on this huge two track EP on Sola

"I had been working closely with Mark & James on this release for around a year getting the right balance between the two tracks. Delighted we found the solution and it is now going on Sola" - Ki Creighton

'My Beat,' a rhythm-focused soulful track, starts the EP. It builds with an abundance of percussive energy leading to a dreamy vocal, which sets the foundation for this infectious tribal tech house release. The second track, 'Say What,' follows nicely with a classic sounding vocal that effortlessly floats off the heavier bass providing a sure delight to dancefloors this year.

It's not often you see a rising star who's been around forever, but that's Ki Creighton - an absolute bastion of house music over three decades. After launching his label "Under No Illusion" in 2013, his rise has been stratospheric, you can now see him popping at the likes of Elrow at Space, Cafe Mambo, Papagayo in Gran Canaria, not to mention Sonar where he played a total of three gigs one year. He's also become something of a legend in Cologne, holding down a residency at Living Room having previously spun at the world-famous Heinz Gaul and Reineke Fuchs.

Before Ki hit the heights internationally he really earned his stripes rocking it at venues across the UK since the mid 90s, including a residency at legendary Carlisle club night Uber which lasted ten years - the entire lifetime of the night. At Uber he played alongside the likes of Roger Sanchez, Hot Since 82, Green Velvet, Eats Everything, David Morales and of course his oldest buddy, Yousef. On the production front Ki has released on some serious labels down the years including Elrow, Snatch, Circus, 8bit, Lost Recordings, Kenja, WOW Recordings, New Violence, Glasgow Underground, Cajual, Material, and Underground Audio.