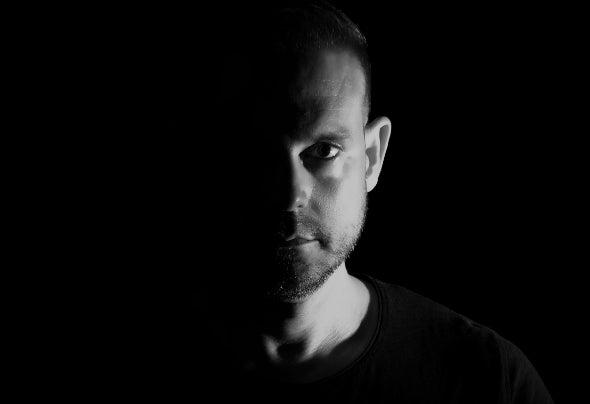 More than two decades full of rhythm, Pako Ramirez began his career in renowned venues in South of Spain such as Joker Queen, Kiu, Sala Boss, Orange Club, Bless, Kokun Ocean Club, Seven, Funky Buddha, Taf or Babilonia among many others. Based on the Costa del Sol since 2015. His style has been adapting to new trends as the music has evolved since the Breakbeat with which he began his first debuts. Elegant in his mixes, and with a very personal style in the production, with Tech House and Deep Tech sounds with percussive and forceful touches, which has led him to get references by labels like Lapsus, Flashmob, Klaphouse, 303 Lovers, Be One, Habitat, Dirtyclub, RIM, Low Groove, Whore House, Happy Techno or Safe Music. Some of his tracks have been supported by great artists such as Mark Knight, Joris Voorn, Solardo, Shiba San, Joseph Capriatti, Alaia & Gallo, Cassimm, Dennis Cruz, Marco Faraone, Ruben Mandolini, Dennis Ferrer, Paco Osuna or Lexlay. And reaching high positions on the tops of Beatport. He is currently among the top 100 producers in the world in tech house. And in position 8 of the top 10 sales of Beatport Hype in this same genre.