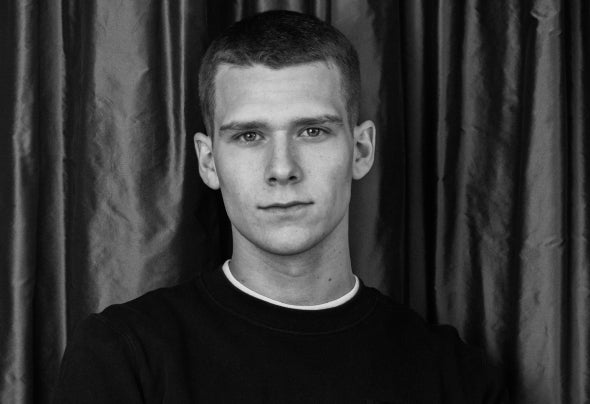 Tilburg (The Netherlands) based DJ and Producer Rob Stillekens (98') began his music career in 2020. At the start of his career, he won a remix competition of Mike Morrisey and has released on labels like ADN Records (ITA), Libero (UK), and Youth Culture (UK). He has gained support from artists like: Stefano Noferini, Rowen Clarke, Mike Morrisey, Jiggy(IT), and GIMBO9000. After many years of listening to all kinds of House music, he has since been influenced by DJs such as Marco Carola, Richy Ahmed, Joey Daniel, Eddy M, wAFF, and Iglesias. Rob is especially known for his percussive tracks, deep bass lines, and his unique underground sound.