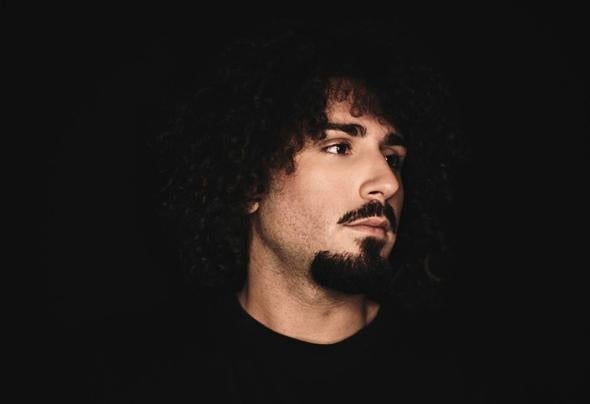 Born in Naples in 1992, Davide D’Alessio starts his music experience living as youngster Naples dance and electronic nightlife. In 2014 Davide decides, under his new moniker WILDER, to start his new journey as DJ: his eclectism, alongside his own background made of hours spent listening black music, from funky to soul and R&B and a tremendous passion for electronic sounds, brings him since the very first steps to explore different sounds and vibes melting during his sets in one solution melodic sounds and different rhythms connected to “world” music and tribal vibes with “electric” landscapes based on classic house and minimal-techno reminiscences. An irresistible melting pot that it will make you dance for sure, a unique and catchy as well sound. Combined with his natural dynamism, Wilder’s sound soon brings him under the lights of the most important underground clubs and realities of Naples and beyond: after reaching success in his area with “Hype” project, Wilder manages to show his skills and style and internationally playing his club in the world. Wilder is active DJ resident at Radical parties a great reality in actual Napoli’s nightlife that aims to revolutionize starting from 2018 the way to conceive the word “Party” in the city.