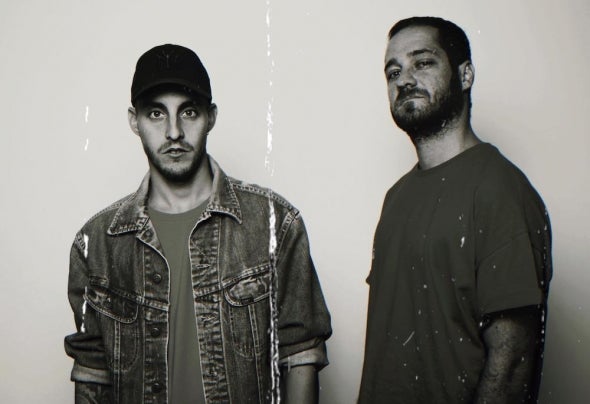 A near 15-year journey together fuelled by the intertwining values of passion, persistence and most importantly, friendship, Chicks Luv Us have well and truly arrived. Originating from the tough port city of Marseille in France, the story of Julien Nerani and Anthony Fonseca is one sculpted through dedicated chapters of spirited work ethic, and an insistence for all things House and Tech House. Recognised for their gritty, yet groove house identity, citing heavy influence from 80’s and 90’s Hip-Hop and minimal techno, this taste-making French duo consider Loco Dice and Jamie Jones their biggest inspirations to have shaped their musical output. Trusty residents of French underground clubbing staple, Spartacus Club, between 2009 and 2018, Chicks Luv Us were privileged enough to warm up and close proceedings for a wealth of underground heavyweights. This includes Sven Vath, Marco Carola, Carl Cox, Paul Kalkbrenner and Adam Beyer just to name a few. In addition to their impressive 10-year residency in the south of France, Julien and Anthony have also graced the booths of some of Europe’s biggest venues including Pacha Ibiza, Sankeys Ibiza, Ministry Of Sound and Studio 338 in London as well as El Fortin over in Brazil. Producing music since 2012, they like it as tough as they do smooth. Chicks Luv Us fuse together their signature, sexy grooves with dark, rumbling basslines. A turbo-charged formula which has seen them release on such respected labels as Loco Dice’s Desolat, Steve Lawler’s Viva Limited, Snatch Records, CUFF, Elrow, Relief Records, Repopulate Mars, Moan and several more. Entering the new decade focused and full of intent, Chicks Luv Us continue to go from strength to strength with an ever-growing reputation which the world will soon become very familiar with.