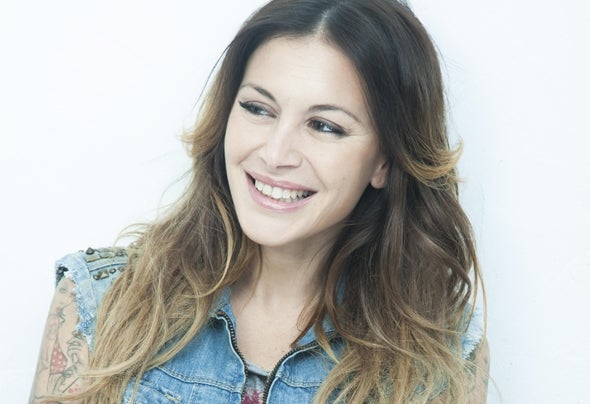 Marien Baker is one of the most international DJs in the Spanish electronic music scene. It was at the age of 15 when she started DJing in clubs in Valencia, her home town. After a few years in the clubbing scene, Marien started gaining recognition for her singular sets, where the public was taken aback for her energy.After winning national DJcompetition in 2012, Marien Baker scored a global record deal with EMI Music, toured some of the world’s best clubs, and released a mixed compilation album. Now Marien is storming the clubbing scene with the release of her new material. She achieved Top 6 at the UK Upfront Club Chart in March 2013 with her single ‘Unbreakable’ feat. Shaun Frank,a sparkling floor filler to be played at peak time, one that effortlessly bridges the gap between music lovers and clubbers all over the globe.Several Top International Brands as Red Bull, Marlboro, Ducati, Ferrari, Armani Exchange and Religion, (naming the best well-known) are taking Marien Baker, playing at their most cosmopolitan and exclusive events around the world.Her powerful house, progressive house, and techno-house sounds with tints of electro, have set crowds dancing in different venues (from small clubs for 500 people to festivals for 30,000) playing for people from different countries and cultures and setting dance floors alight in influential clubs such as Space Ibiza, Pacha clubs worldwide, Stadium in Jakarta, Piramide in Vienna, Guaba in Limassol, Ermitage in Kazan, Eibisi in Barcelona, and Ministry Of Sound in London.