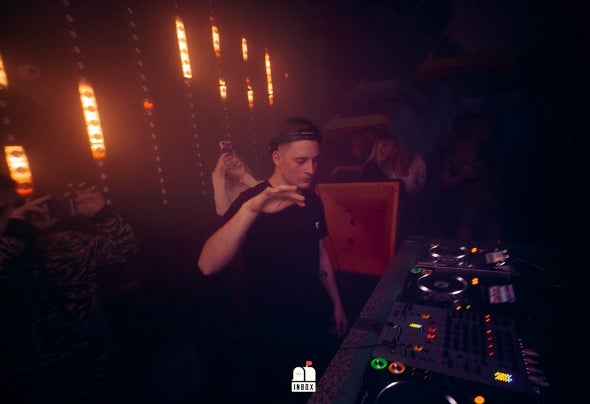 Every great expansion comes from a movement initiated by a group of people and we can say that Alex Dittrich has made his contribution. This guy from Santa Catarina is part of the growing Brazilian Minimal/Deep House scene and since 2015, when he started his studio work, he has maintained a constant flow of good releases balancing quite well his roots in House Music with full of groove minimalist approaches. In his catalog, he collects releases on major labels, from national to international, such as Whoyostro (UKR), Innocent Music (ESL), Habits Records (UK), Rawsome Deep (NY) Radiola (BR), Koma Recordings (IRL), Caleto (POL), among many others, showing his ability to build energetic sounds that work very well on the dance floor. Speaking of dancefloors, that is a place he likes to be, especially if he is behind the decks. Precise mixing, excellent music selection and a refined feeling have already put him to play at clubs like Amazon during a D-EDGE Showcase, Clube Inbox sharing the stage with Kreutziger, Lake Club where he was DJ resident for some years, Kaballah Festival, in addition to many other gigs across the Brazilian states. Dittrich always keeps an eye on the future, aiming to evolve in music production and DJing to be alongside big names in the Minimal/Deep House scene, you can certainly expect a lot of good things ahead.