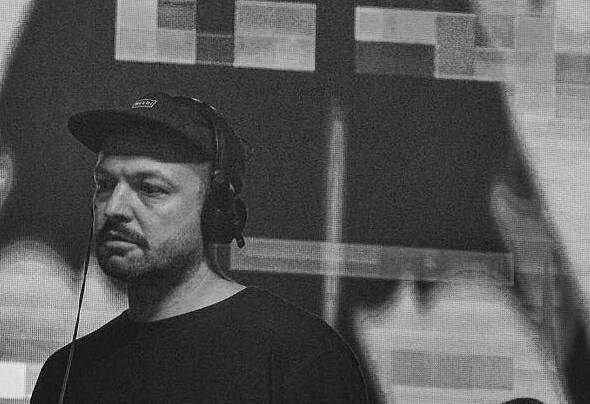 Mario Donoso (Spain), deejay / producer and promoter of Dayoff (Privilege Electronica).Mario from a very young age began to be interested in the sounds Funk, Deep and House, at the beginning of 2000 he began to visit the most important clubs of Madrid, that's where he absorbed all the influences of the most underground sounds creating his own style. In his sessions he usually goes from house to minimal with some dark touches of tech and funk that makes his sessions do not leave anyone indifferent. He has played for the best clubs in Madrid and at parties all over the country, he has worked for groups in Madrid as Delicious Recording, SlowPeople and resident for a season in Dream Boat Party (Ibiza).At the end of 2011 his career takes a turn and moves to Extremadura (Spain) and begins to collaborate with several promoters from Extremadura where he is invited to play in various festivals that take place in the region. Between the period of 2012 and 2015 he is a resident of Bassago House Club (Don Benito) where he begins to take strength in the Extremadura electronic scene acting as important festivals as Hebben Live, Holi Festival, Code World Tour, Audioweekend Festival. His desire to show his concept of the electronic make him create his own brand "DAYOFF" next to Raul Pacheco, showcase that are realized in the room Privilege in Don Benito (Extremadura) programming national and international artists becoming the referent club in Extremadura. To the activities like Dj / promoter it is necessary to add to him the one of producer where soon we will see references of his in the most important electronic portals. An all-rounder of what he loves, Electronic Music.