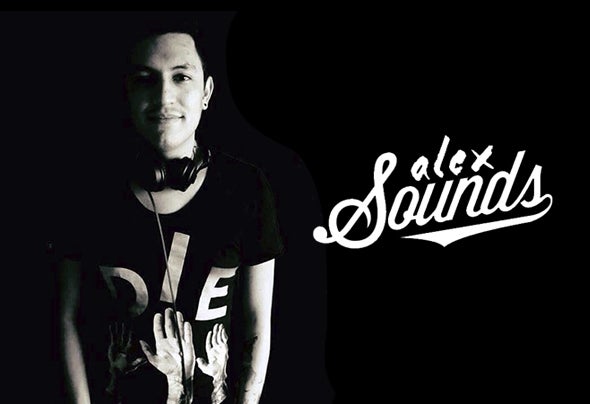 Javier Alexander Gamez Prieto, better known as Alex Sounds was born in Bogota Colombia in 1990. His interest in music started at the age of 15, but just in 2009 he decided to attend Templo DJ at Bogota based DJ’s academy. After graduation as professional DJ his interest in the creation of his own sounds grew and he decided to attend a school music production.After his experience in DJ Academy he starts his career as producer. Under the influence of genres such as progressive house, minimal and techno, he has produced several recordings launched by Colombian and international record labels such as 911 Recordings, Beatbox Records, Beat Tech Records, Black Men Records, Flu.Records, Idea8Music, Hard Disko Records, Stream Muzik, Beach Music Records, Revenge Records, Hsm Records, Backroom Muzik Records, This artist mixes dark along to progressive sounds and a great deal of groove as.