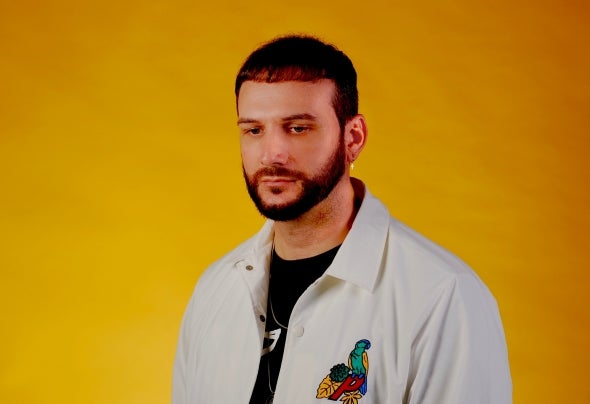 JOBA specialises in all forms of Dance music from Tech House and House to Piano House, Garage and experimental Bass, and as BBC Introducing’s DJ/Producer of the month his remixes and original tracks have been supported by BBC Introducing, with interest from Island Record scouts and Beat1 inviting him to become a Beat1 remix artist. He's also had support from David Guetta, Sunnery James & Ryan Marciano, Kiss FM and many more. Outside of the studio he’s been holding down residencies around top clubs in the south west for the past 10 years, DJing alongside BBC Radio 1’s Annie Mac, MistaJam and DJ Target, and supporting memorable live acts such as Skepta and BBK, Devlin, P Money, McLean, Donaeo, Foreign Beggars, Lethal Bizzle, Kano and Giggs.