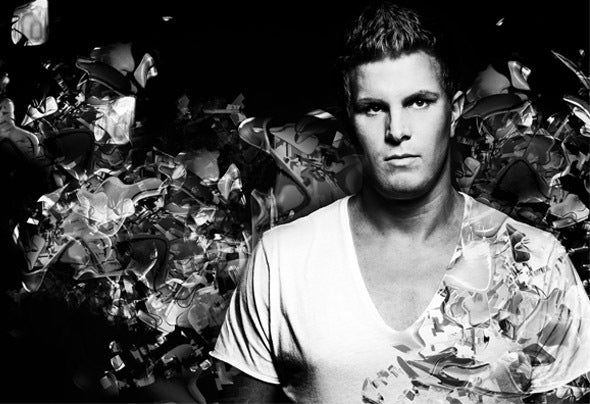 To have the world’s best DJs and producers play your record is no mean feat. How’s this for an impressive fan base? Moby, Armand, Tiesto and Guetta. Just to name a few of the mixmasters who have played Micha Moor’s electro house single ‘Space’ in their sets.Indeed the track shot into the stratosphere of club culture, reaching number one on all the relevant international dance charts and topping the Beatport listing for many weeks running. Micha Moor’s follow up singles such as ‘Tonight’, ‘Learn To Fly’, ‘Keep On Rising’ and ‘Love Is Chemical‘ were also chart favourites, each nestling nicely in the German top ten and burning down dancefloors the globe over.Not only with his singles, but also with his remixes, Moor keeps the banging house coming. The ones for Culcha Candelas ‘Ey DJ’, DJ Delicious & Till Wests ‘NYPD‘, Niels van Goghs ethereal ‘Dreamer’ or the latest one, Goldfishs ‘Take Back Tomorrow’, were played all over.After the re-work of "Space", his club tracks “Strobe”, „Duro“ & „Phunk“ aswell as his summer club hit “Take Me To The Clouds Above” Micha was again busy in the studio; “CORE” is his latest progressive house smasher in collaboration with the Italians VIANI. Catchy lead synths are built up to a huge climax ending in a massive drop! It ś one of this years definitely must-plays!Furthermore, Micha Moor is an internationally renowned DJ, forever choosing new courses in his DJ sets, and boasting a technique not two, but three CD decks. During the past few years he has toured Brazil, Australia, Portugal, Russia, Croatia, Indonesia, Israel, Columbia, Tunesia, France, Iceland, India and the USA several times over - and he’s set to do them all again soon. We can expect to hear a lot from this talented guy and are looking forward to his upcoming releases.Watch this, yes, Space