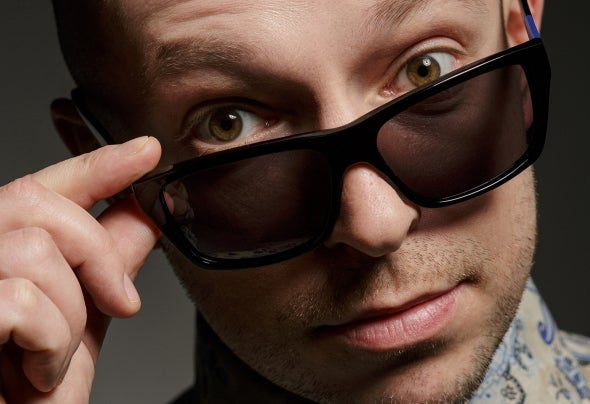 MIQRO - coming from Szczecin/ Poland. In the late 90's a vinyl specialist His style is house with a funky vibe to it. After his first appearance on Sunrise Festival Afterparty (the bigges music venue on the beach in Poland) in 2003, he was announced formally known as the godfather of the event. It push Him to became one of the most famous DJ in Poland. During his gigs, he progressed and brought house music to a whole new level over the Poland. The fact that he appeared in such big venues around Poland got him recognized in other parts of Europe like Germany, Sweden , Great Britain and Ireland. As he progressed on the decks he eventually set up his own studio where he started to produce his own style of music.