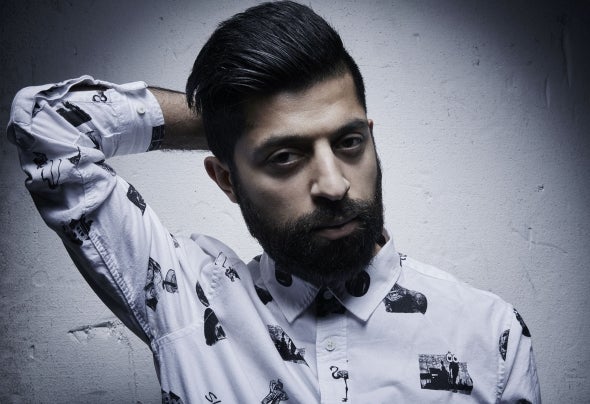 Zohki & Roozlee have gained international recognition since starting their endeavour in the electronic music world. Steve Lawler, Matthias Tanzmann, DJ Sneak and Nic Fanciulli are just a few of the artists known for supporting the duos productions and career. For Zohki & Roozlee though this attention was by no means an overnight success story.It was fifteen years ago Zohki & Roozlee began their journey in music. From Essen in Germany the duo initially crossed paths in the Hip Hop scene around Ruhr in the nineties. With both of them deejaying, Zohki organising parties and Roozlee producing tracks and running a label, it was an unstoppable collaboration from the beginning.One night at their resident club, Flamingo, the house DJ didn't show for his set, Zohki & Roozlee upped the BPM on what they were used to playing, took the opportunity to fill the slot and immediately realised their calling in life.The years of refining their electronic music production and deejaying skills finally led them to meet the founder of Moon Harbour, Matthias Tanzmann. The three individuals clicked and Matthias realised the duos potential when he saw the reactions their productions received in the clubs. Following this Matthias took them onto Moon Harbour's booking agency and released their debut EP in August 2012, their well respected “One Way Out” EP. All four tracks from the EP charted on Beatport with “Work It (On And On)” remained in the Top 3 for several weekends. Pete Tong & Reboot also licensed “My Swag” for the “All Gone Pete Tong & Reboot Future Sounds” compilation.Since then Steve Lawler's VIVa MUSiC released their well recognised “Hustlaz” EP and following this they were signed up to VIVa MUSiC Management to further help develop their career.As part of this Zohki & Roozlee will be a featured resident at VIVa Warriors Ibiza 2014 as well as other VIVa MUSiC and VIVa Warriors showcases worldwide.2014 is set to be a ground breaking year for the duo so be sure to keep your eyes on their progress.