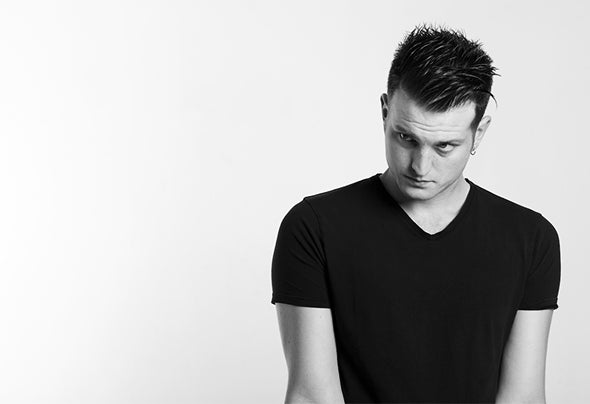 based in Italy, he lived each day listening to music of all electronic genres until he realized his passion was to express himself through music. In order to fulfill this desire to create, he dedicated himself to the study of "electronic music," which continues to excite and kindle his original pieces. It was broadcasted by top radio stations throughout Europe and quickly raised his profile within the music business elite. In 2009 Seismal D remixed Ocelot’s Beating Hearts, released by the historical label Wall of Sound, home of Royksopp, Felix Da Housecat, Lauren Garnier and others.Later big collaboration with leading artists like Pig&Dan, Moonbeam, Frankyeffe, Electric Rescue, Truncate, Steve Parker, D.Diggler, Ocelot, Hugo, Tom Hades, F.Sonik and other producers all over the world. He's now composing music for some big label like Mau5trap Records by Deadmau5, Filth On Acid, Riot Recordings and more, designed to occupy the top of the playlists of international DJs who want to immerse their audience and inspire them to dance the night away!Since 2011 he has been conducting his radio show "Wonderbeat", hosting international artists which goes on a Friday friday on the national radio m2o