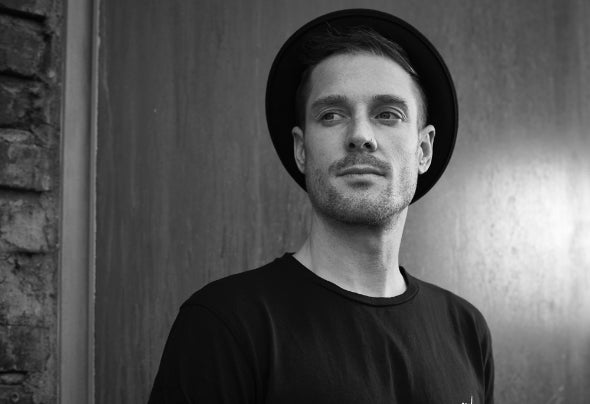 BOHO is filling a gap in the world of underground electronic music. The names got bigger and bigger and as of now, BOHO’s name has even been written on EP’s released by world wide top notch labels: Senso Sounds | Stil Vor Talent | Octopus Rec. | Yoshitoshi Rec. | Jannowitz Rec. | Night Light Rec. | Phobos | Jaw Dropping Rec | Time Has Changed Rec. | Lauter Unfug | Natura Viva Music | Ballroom | Dear Deer Rec | Bully Beatz | Desert Hearts Black | Iconyc Music | Playoff & many more.... The number of artists BOHO has collaborated with seems endless but it’s worth mentioning a few: Tocadisco, Betoko, Maksim Dark, Heerhorst, Kaiser Souzai, Mr. Bizz, Celic, Township Rebellion, Philip Bader, Beatamines, Matchy, Reza Golroo, Nico Cabeza, Xenia Beliayeva, The Reason Y, Drumcomplex, Gaga, Mateo! and we’re not even done.. With Jaw Dropping Records the second label from BOHO and Rachel Raw broadened their horizons - another milestone in his career! Enjoy the extended sets, the all-nighters and a big musical knowledge - that are the core of what makes BOHO special! What started in the city of Cologne in Germany, quickly became a global success: BOHO aka Lars K. has become one of the big players in the world of techno and beyond. His’ story is unique and inspiring. Contrary to many careers, he started out as a label owner. In 2014 he founded Jannowitz Records, an imprint that very fast started topping the minimal and techno charts - and hasn’t stopped topping them since! In the meantime, Jannowitz became a platform for many creative minds with Lars being the backbone of it all. But in 2017 he reached the point where being the mastermind that provides an outlet for creativity just wasn’t enough anymore. He needed his own musical project: The DJ and producer BOHO was born. And again: Similar to the immense success that the label brought, it very quickly became apparent #KEEPTHEGROOVEALIVE