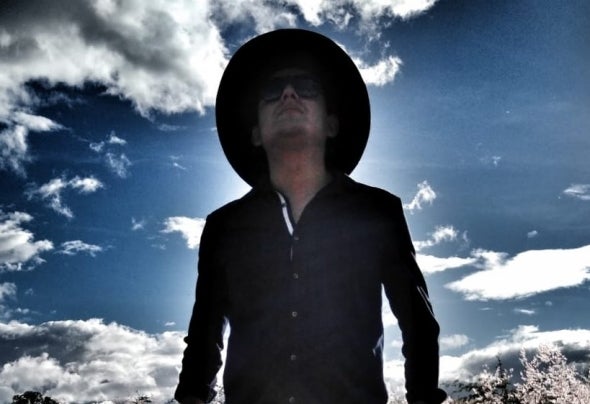 Charlie Riv A.K.A. Beko Voice was born in Oaxaca city in 1995. At a very early age with notion and musical study, he decided to produce his own music, with a peculiar melodic style that characterizes him, so, in the year 2012, he began formally to enter the production of electronic music, motivated by the French House of French artists and the European House of mainly Dutch producers, which has helped him to participate in small local events. Over the years, the production style was forged a bit more to House and its derivatives, from Tech House to Techno and Deep House.