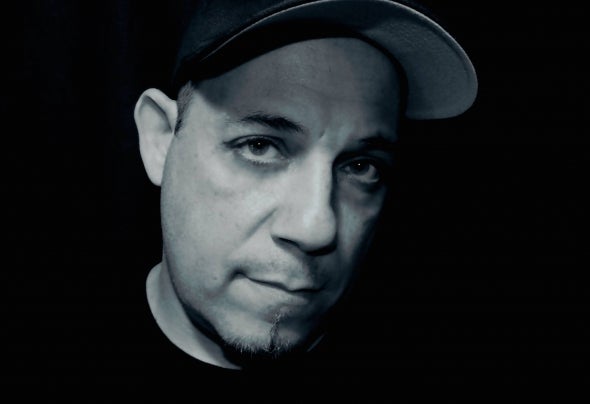 Nino Bua is one of the fastest underground producers on the rise today. He is a DJ, producer, remixer and Record Label Owner. In 2010 Nino and his Music/business partner Lenny Hoffman opened the new Dance Lab Recordings in central Florida USA. Nino is no stranger to the business back in the 90's Nino and his partner had a production team called 2 Critical a techno based production team. Since then he has been active in the industry doing mixes for multiple labels and djing in numerous nightclubs. Since the opening of Dance Lab Recordings the label has been getting great reviews and feedback from dj's and radio shows across the globe and now his label is one of the leading labels leaving a mark on the underground scene. Nino’s music has been charted consistently on numerous download sites, and played by some of the top Dj’s in the world. He is still working hard in the business and is still a force to be messed with. With his production skills at the top of his game He has landed his tracks on such respected labels as Whartone ,Agile, Transmit, Beat Therapy, Prospect, Sk Supreme, and Natura Viva. Nino started his now popular growing monthly radio show called Buatech Radio which showcases some of the his latest tracks including some new promos and top tracks out at the moment by some of the biggest artist/producers in the world. Nino loves the underground and as a result will keep the beats coming. Keep up to date with his club dates and releases. http://ninobuamusic.wix.com/nino-bua-website