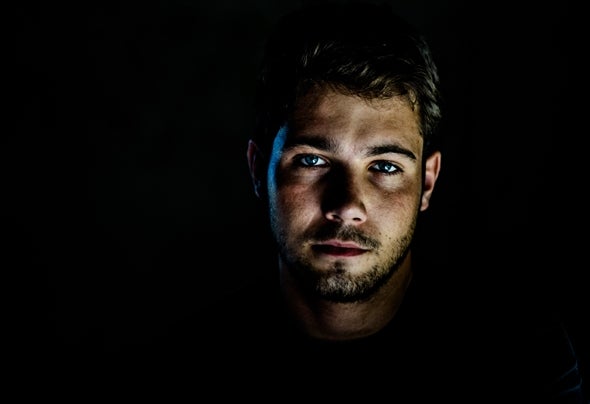 Originally from the South of France, Matt Minimal begins at the age of 15 years to become passionate for electronic music. At 16, he composed his first pieces and sign on prestigious labels such as 1605 Music Therapy, Respekt , Sabotage, Neurotraxx, Perfekt Groove , Binary404 and many others. Today Matt travels the world with these new productions, ! In 2011 , This is begining of a great Quarry . Matt finds a place in one of the most important city of the electronic music , Berlin . In February 2011 He played a lot in germany also in Hungary , South Korea , Usa , Canada , Mexico and many others . T his year around his countries gives him the way to discover different cultures of worldwide nightlife, musical tastes, new sounds .Constantly in Studio during his free time, his music is described as powerful, Metal and groovy. By the way from Berlin to Seoul or Mexico to Montpellier, Matt still has the same sins and boundless energy in these sets. 2013 is the begin of a new story for matt in fact , he created is own label " Perfekt Groove Recordings " who had already a big sucess with the first release in february 2013 with the track " The Fatal Bass" . More and more important releases are coming .His releases have the regular support from artists such as Umek , Slam , Tomcraft , Mark Knight , Dubfire , Tom Hades , Spektre , Sasha Carassi , Joseph Capriati , Alexi Delano and many more .