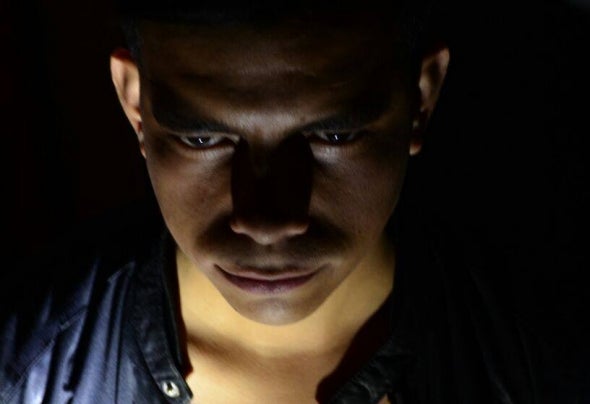 Ever Tapia is a young producer the 22 year born in Chihuahua, Chih. Mexico. His musical career begins at an early age playing different musical instruments, starting at age 6 for musical taste, 8 years later beginning as a dj at social events and local clubs.Therefore, he feels more attracted by different genres such as Techno and Psytrance, strongly influenced by artists such as Deadmau5, Stefano Noferini, UMEK, Dubire, Astrix, GMS, among others.Starting in 2011, he began designing his own sounds, collaborating with local artists. also it's not onlyof being an electronic music producer too is DrummerIt is until 2014 when he managed to position himself in the top 100 of Beatport with his alternative project '' Hard Beat '' (Psytrance).Today he is producing more and better music focusing on House and Techno, currently signed with the PPMusic label (Uruguay) Hungry Koala Records (Australia) and Bach Music (United Kingdom)