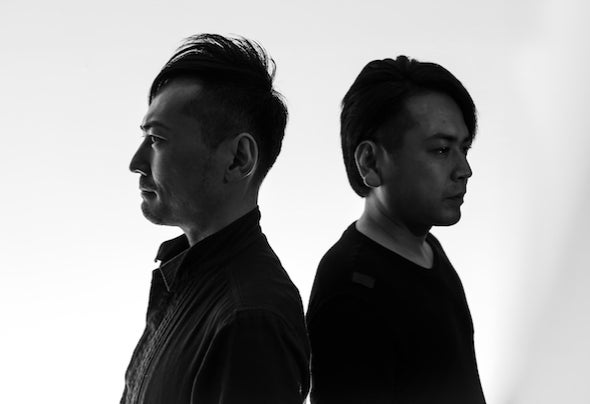 Born in Kobe Japan, SUDO is a Electronic music producer DJ/Live act based in Berlin. After visiting hotspots like Rotterdam, Ibiza and Berlin in 2012, he decided to move his base to Berlin. 2016 was huge for SUDO with his Monogram EP on Dubfire’s SCI+TEC which became a hit, was played by top DJs on dance floors all around the world, and led to them getting tapped up for many more new releases. These came on MINUS, Unrilis, Set About, Mood, 100%Pure, Deeperfect, Agile, in turn increasing their notoriety in Europe, North and South America. Gaining support from Adam Beyer, Sven Väth, Richie Hawtin, Laurent Garnier, Pan-Pot, Deadmouse. Following SUDO's 2016 live debut with Dubfire SCI+TEC Showcase OFF Week Sonar, touring with Egbert, India and Australia tour, big success in famous Cacao Beach in Bulgaria, then, many people on the dance music scene have high expectations of Japan's latest electronic live/DJ act, and 2020 is huge for them that signed Cocoon recordings, Sian’s Octopus, Mark Reeve’s Sub Vision also he is well aware of that and promise to continue to break new ground going forwards.