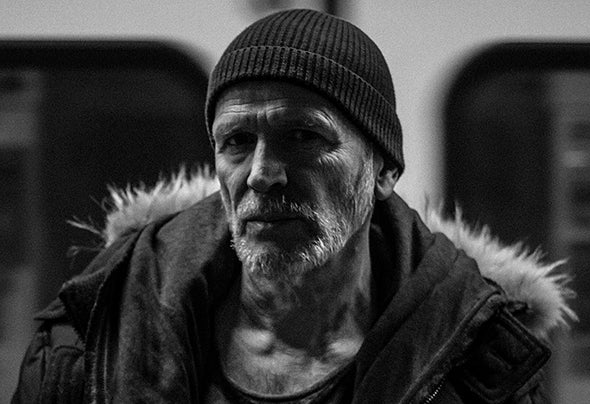 Rolf Ellmer, better known as Jam El Mar, is a classically trained concert-guitarist, producer and DJ.Born in the german city of Karlsruhe, the family soon moved to Frankfurt where he, inspired by guitarist Jimi Hendrix, began his classical training. Fascinated by the technical side of music production, it was not long before he replaced his live guitar performances with synthesizers and studio work. Rolf Ellmer had his first release in 1990. The single "We Came In Peace", released under his collaborative project "Dance 2 Trance" (with DJ Dag). Not long hereafter he meet compatriot, producer and DJ Markus Löffel (Mark Spoon). Starting out as a remix duo for acts such as Dr. Alban (No Coke/U & Mi), they soon founded the worldwide renown electronic music duo, Jam & Spoon. As a producer & songwriter Jam El Mar had his first album release in 1991: 'The Power Of Rhythm', by rapper/eurodance artist B.G. The Prince Of Rap. The album reached modest succes in german clubs crossing over to America where the single "This Beat Is Hot" topped the Billboard Hot 100 and singles charts in 1991. Besides Jam El Mar, the gold and platinum awarded producer is known for his collaborative acts, "Tokyo Ghetto Pussy" and "Storm" (Stormjunkie).