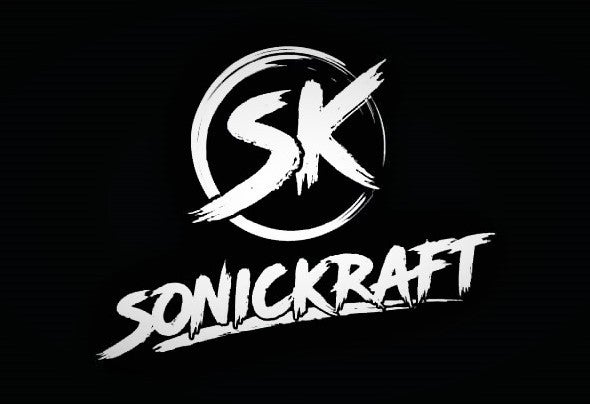 Sonickraft is the rebirth of Sean Godsall & Jon Lewis. After 10 years under their previous aliases, Sonickraft carries on their love for multi-genre productions by covering everything from House to Techno and anything in between. Their debut single release track under the new guise 'Make You Last Forever' went straight to the number 1 spot on TS's Techno chart and started a snowball effect for top ten entries and number one's from there on out. Releasing on labels such as CR2, Glasgow Underground, Freakin' 909, Sleazy Deep and gaining support from well known heavy hitters like Marco Lys, Josh Butler Sonny Fodera, DJ SKT, Idris Elba, Tough Love and plenty more, the future looks bright for this duo.